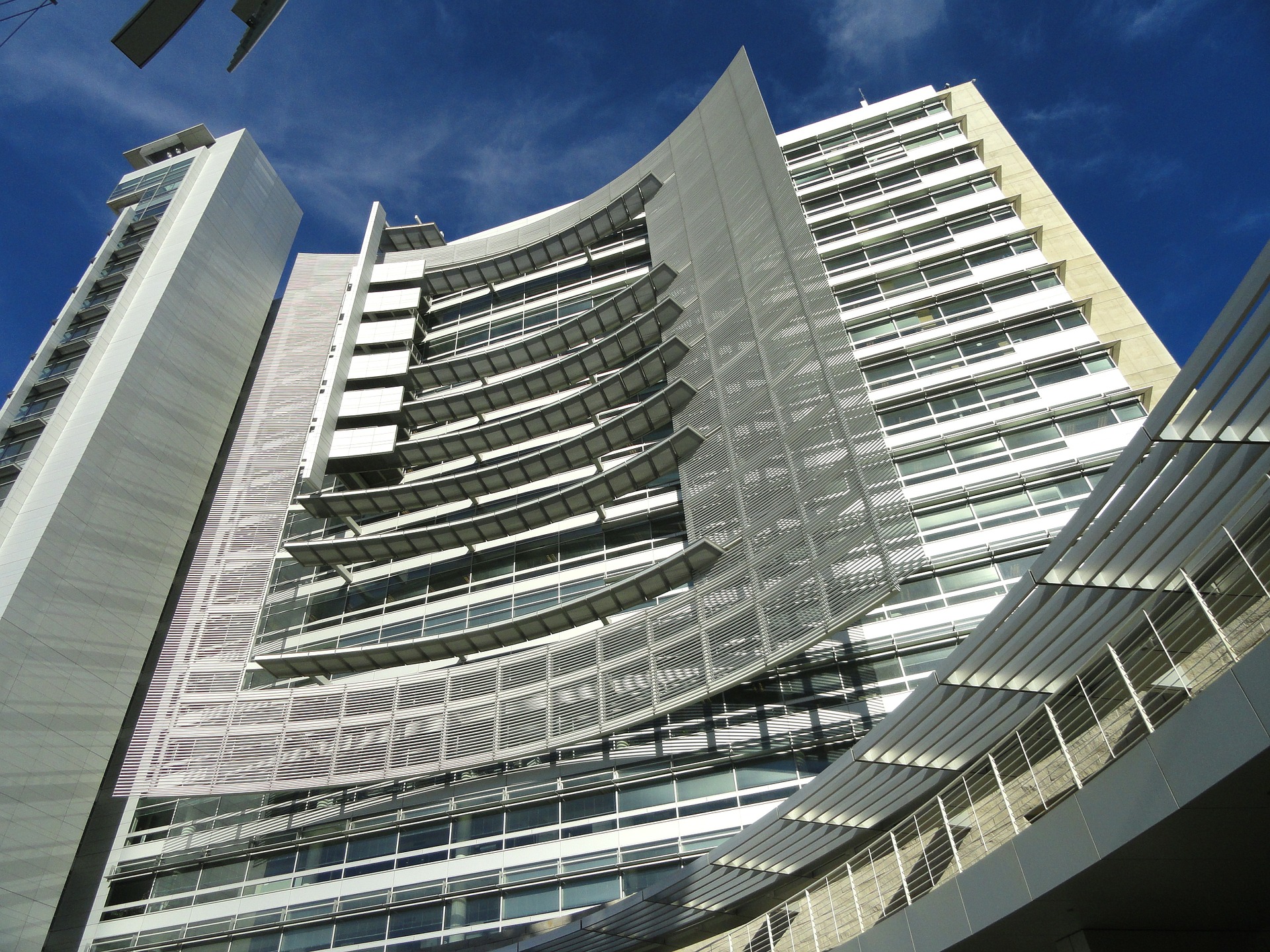 The Bay area has been a coveted location to live for awhile now and Santa Clara is a a great example of why. This beautiful community by the bay also happens to be centrally located to the busy epicenter of the silicon valley technology world. This means when it comes to either work or play, Santa Clara offers residents from Kimberlin to Cascade Park many enviable options. While the temperatures in the Santa Clara area are relatively mild, residents in Santa Clara still face everyday issues that arise as a result of the sun’s UV rays on windows in homes and businesses. Not only are these rays intense, causing glare, they are also harmful and cause a number of issues relating to solar heat gain: uneven temperatures, high year-round utility bills and the degradation of furnishings, floors, and artwork to name a few. There is, however, a solution to most sun related problems on windows and that is the simple addition of window tint from San Jose Window Film to your home or commercial investment’s windows. In addition to window tint’s amazing ability to curb the harmful effects of the sun, there a lot of other applications for window films, both commercial and residential, that are more powerful and diverse than you may think.