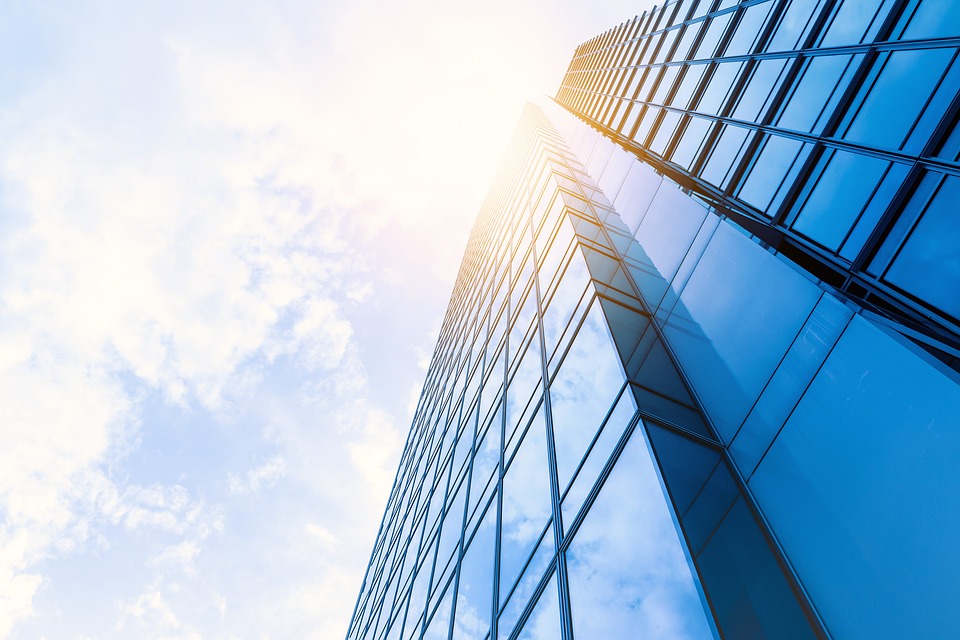 The Bay area has long been a coveted place to live in the United States and San Jose is a prime example of why. Not far from the ocean and close to the epicenter of the booming technology world, there is much in the way of lifestyle and commerce San Jose has to offer residents from Naglee Park to Meadowfair and every neighborhood in between. Although the temperatures in the San Jose area are relatively mild, no extremely cold or hot days on a regular basis, that doesn’t preclude San Jose from the issues that inevitably arise as a result of the UV rays of the sun on windows in homes and businesses. These rays are intense, harmful and cause a myriad of issues relating to solar heat gain like uneven temperatures, high year-round utility bills and the degradation of furnishings, floors, and artwork. However, all of these problems are easily solved with the simple addition of window film by San Jose Window Film to your home or commercial investment’s windows. The power of window films and tints doesn’t stop there. There are many other applications for window films beyond solar control for both commercial and residential that are more powerful and diverse than you may think.

Security Window Film: These films offer everything from a simple layer of film to protect from break-ins all the way up to films for bomb and bullet protection for homes, government buildings, schools, and churches.

Privacy Window Films: These films work to keep the prying eyes of out of your home without any loss of clarity for those within. They are also great for adding stylish private or semi-private areas to office settings.

Exterior Window Refinishing Window Film: Window film can transform old, dated windows into something fresh and energy efficient at a fraction of the cost of full window replacement.

Decorative Window Film: These films are a great way to brand your business and harness the power of your customer-facing windows.