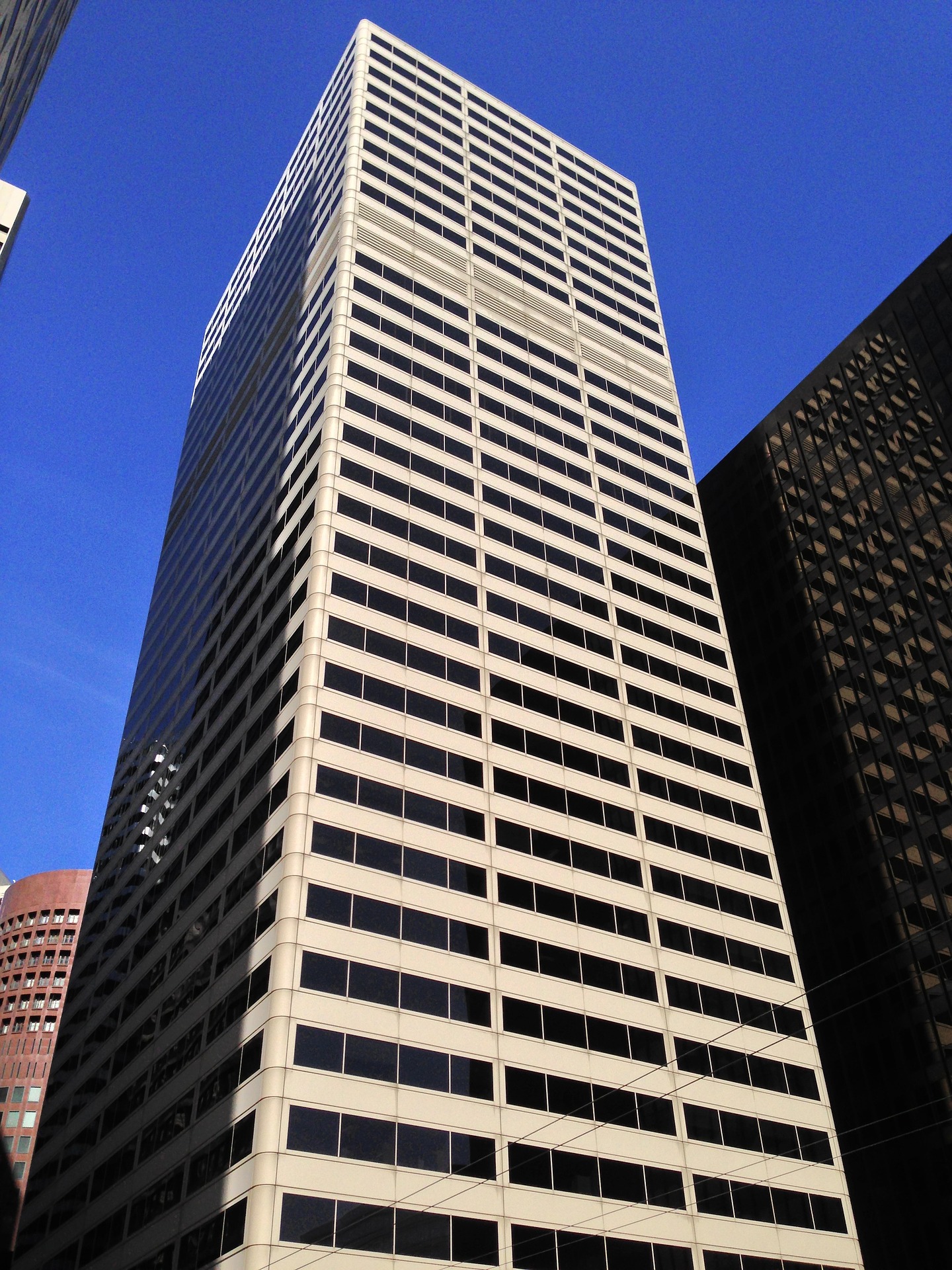 The Bay Area is well-known as a fantastic place to live and Freemont is a good example of why. This little city is nestled on the south eastern side of the San Francisco Bay and while mostly landlocked, has just enough oceanfront to be considered a seaside city with the perfect mix outdoor activities and high paying tech jobs. This means when it comes to either work or play, Freemont allows for a lot of enviable options for residents from Mission Valley to Cameron Hills. The climate of Freemont is fairly temperate, not too hot or cold, but residents of Freemont still face a number of problems as a result of the sun’s UV rays on windows in homes and businesses. When the sun is out, however infrequently, it causes an intense glare on windows. Even during the more commonplace cloudy weather, the UV rays are just as strong and harmful to skin and eyes of the people living there. What’s more, the sun causes a number of issues due to solar heat gain which drives up already high cost of living here. Problems like uneven temperatures, high year-round utility bills and the degradation of furnishings, floors, and artwork are all expensive issues related to the unchecked rays of the sun. The solution to sun-related problems on windows of homes and businesses in the Freemont is simple and surprisingly affordable–window tints and films installed by San Jose Window Film. In addition to its amazing ability to curb the harmful effects of the sun, there are a number of other applications for window films, both commercial and residential, that are powerful, diverse and proven to improve quality of life.