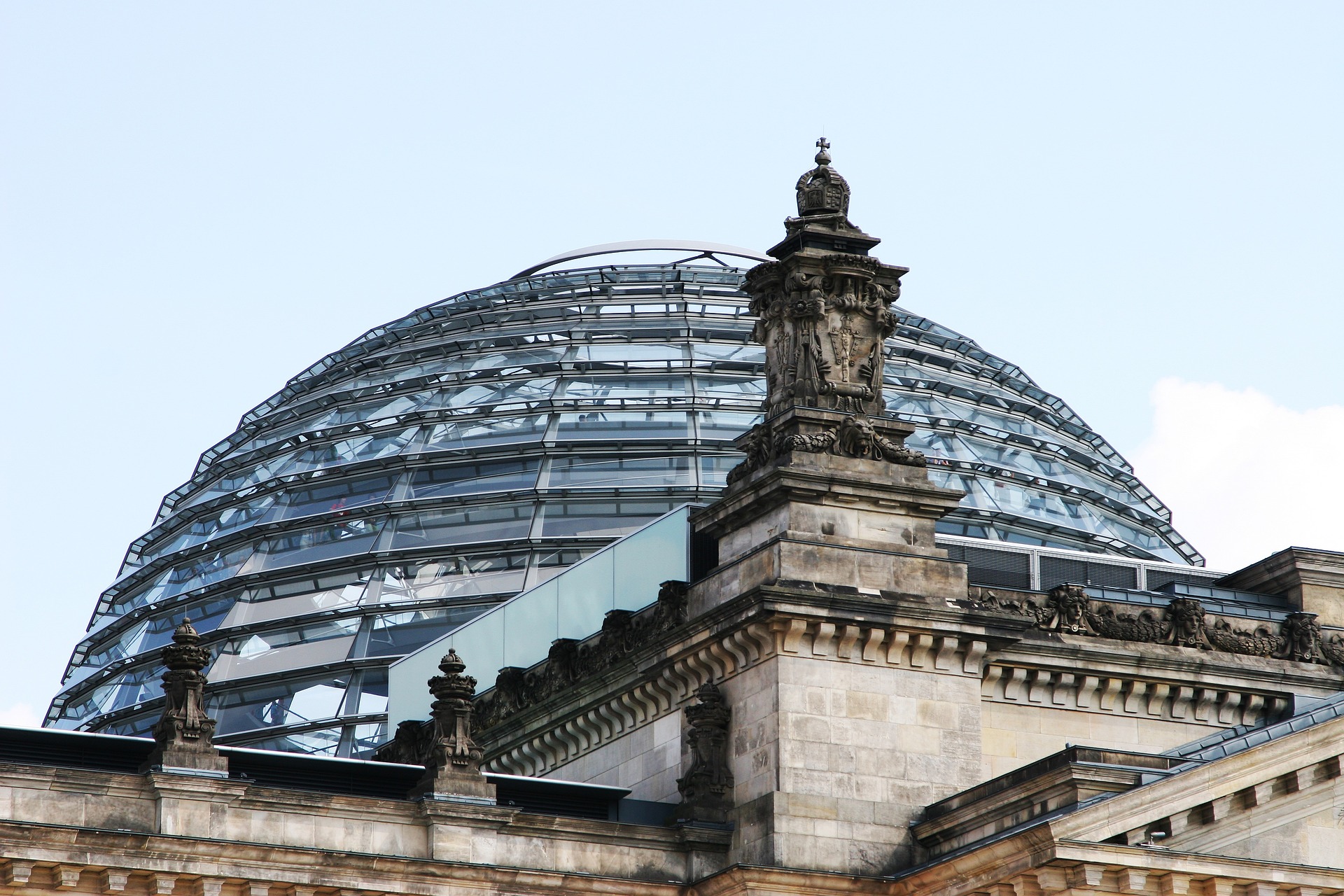 Since government buildings are public spaces funded by taxpayers, this makes them targets of terrorism, a disgruntled gunman and bomb threats. For government buildings, safety and security window films are useful, if not necessary, for all of them in the San Jose area. While no film can stop an attack from bullets or bombs, security films paired with cutting-edge adhesives, like we use at San Jose Window Film, can significantly limit the damage inflicted. C-bond adhesive works to make glass stronger and more flexible on a molecular level. Should an attack occur, the safety windows will shatter but not give way and the security film will hold the glass in place so government employees and other citizens in the public buildings will be safe from flying glass shards.

In a time when our tax dollars need to go further, a lot of government buildings are not being updated regularly. Many have window tints and finishes dating back to the 70s or 80s. The fact is, there just isn’t room in our taxpayer budgets to actually replace all the windows in our government and public buildings. This is why exterior window refinishing is the perfect solution. Instead of replacing the windows, window tint can be installed over existing windows. This gives them a whole new modern look and makes them energy efficient, saving San Jose taxpayers money on government utility bills.

Other popular window films for San Jose government buildings include energy efficient window tinting and graffiti-shield films for outside and inside the structure.