Are Daytime and Night Time Privacy Window Films The Same?

As it happens, day and night window film options are very different. There is some overlap though. Reflective daytime privacy films will not work in the dark. Meaning, if you are looking for a night time privacy solution–you will need to find a workaround for reflective film. Read on to find out why reflective window film won’t work at night and other choices for privacy in the p.m.

Reflective window film works by reflecting sunlight and other outdoor light like a mirror. This type of film is clear not tinted. It works because the outside is brighter than the inside. So this common type of daytime privacy film won’t work at night.

Since the outdoors is not brighter than your home at night, solutions for privacy window tint for night work in different ways.
Methods Include

This means there aren’t really any window film solutions available on the market that can prevent people 100% from looking in while you can see out, for both day and night. Darker tinted windows could be considered a dual privacy film but come with drawbacks for both periods.

Regardless of which type of privacy film you are looking for, here at San Jose Window Film, we carry a reliable window film brand to meet your needs. Reach out today for more information on privacy window films in San Jose. 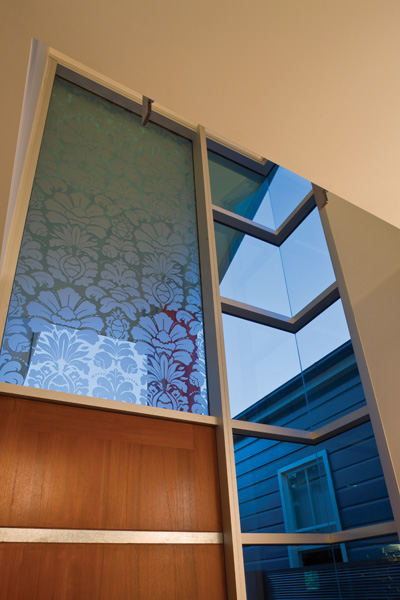 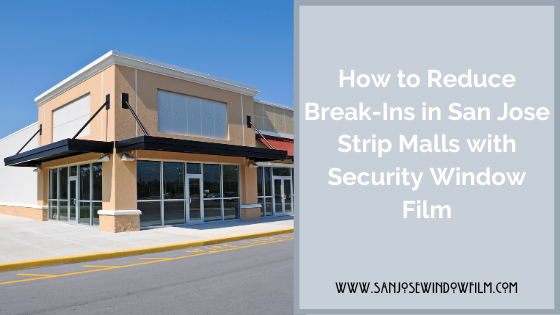 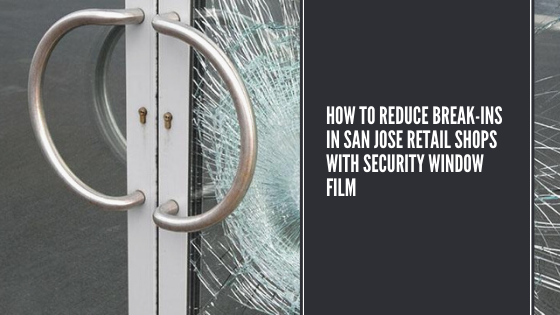 February 15, 2020 How to Reduce Break-Ins in San Jose Retail Shops with Security Window Film Read More
Get a Quote