San Jose experiences a high amount of property crime alongside many other large cities throughout the nation. As property crime increases, it becomes even more difficult for San Jose businesses to keep up with expensive replacement and repair costs. Business owners always want to put their best foot forward in order to attract customers and retain repeat guests. In order to impress customers and save considerably on vandalism expenses, San Jose business owners can install anti-graffiti film to defend their commercial property.

Anti-graffiti film can be easily installed, removed, and replaced by our window film experts. These cost-effective solutions are installed with a proprietary adhesive that makes it virtually impossible for the general public to remove but easy to replace by us. San Jose Window Film has helped countless businesses save considerably with anti-graffiti film.

For more information regarding anti-graffiti film for your San Jose business, please contact us or call: (408) 478-6080 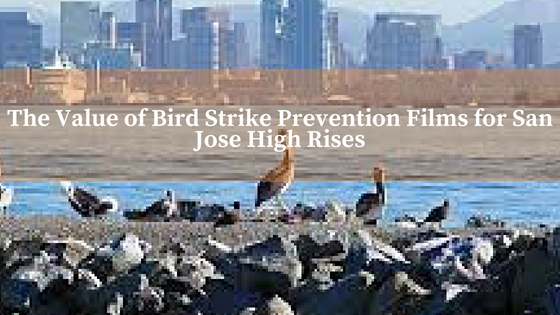 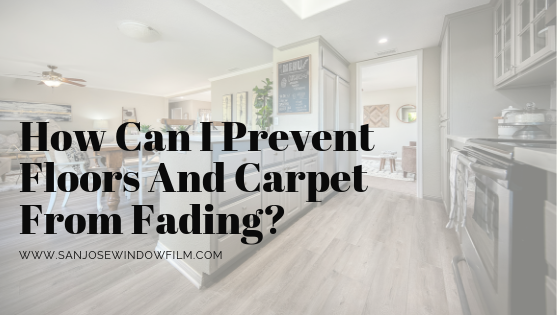